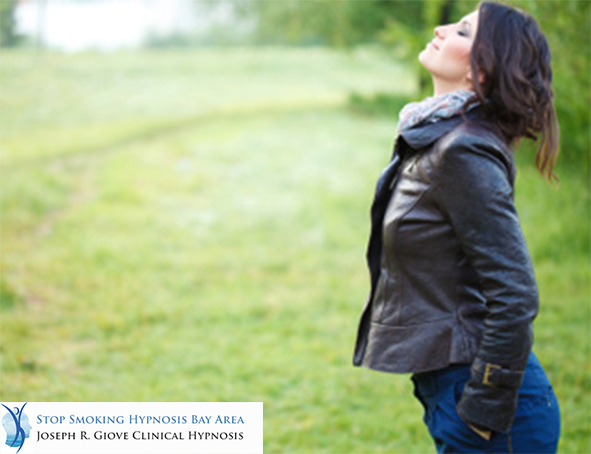 Quitting smoking can be a very difficult habit to break. For anyone who make the decision of leaving cigarettes behind, they may encounter some physical and psychological changes but which are always a sign the body is recovering. Those who persevere will find themselves to be much healthier and happier than when they were smoking.

This article will outline both the physical and the psychological challenges that may come along with quitting smoking, and how much healthier and happier people are when they are free.

When a person quits smoking, the nicotine instantly begins leaving the body. As a former smoker gradually gets rid of the nicotine, the body can then start to heal itself and shows this adjustment as withdrawal symptoms. These effects are short term, often lasting less than a few days and are nothing compared to the long term health benefits of being smoke free. Some of the noticeable short-term physical effects for those wishing to quit smoking may include:

This is a positive thing, signaling that the body is expelling foreign matter. After a few days the cough subsides and regular breathing and exercise become much easier.

This trifecta of factors often cause headaches, but which only last for short period of time. Once the headaches are gone, they should not return and you should feel far more clear-headed than before.

Within a week of being nicotine free, these symptoms will be replaced by an increased energy level and a feeling of clarity.

Within a few days to a few weeks a normal appetite will return. In addition to the many physical factors that can be experienced in the first few days of transitioning to a smoke-free life, quitting smoking also brings with it psychological symptoms, which can readily be mitigated using methods such as Clinical Hypnosis and Hypnotherapy. Some of these effects include:

Fewer people are smoking, and many who do are also looking to quit. As such, it is possible to find that after the initial period, there will be more social benefits to quitting.

After quitting smoking people find they are easier to get along with, generally happier, have a better dating prospects, and an overall heightened euphoria about life in general.

After quitting smoking, a person’s mind will dwell less and less on smoking and the body will forget the inadvertent habit of physically putting a smoke to the lips. Finding something else to do with the hands and fingers is a key to breaking this habit. This symptom can be easily and significantly reduced with Hypnotherapy, which works by reprogramming the mind, allowing participants to focus on what is really important.

The body doesn’t actually crave nicotine poison. What it is craving is acetylcholine, the neurotransmitter that nicotine simulates. Once your body’s production of acetylcholine returns to normal, the false craving for nicotine quickly passes.

Quitting smoking can feel like an uphill battle when you quit improperly. Quitting smoking greatly increases a person’s life expectancy and overall health throughout their lifetime. The obstacles to quitting are both physical and psychological and will affect the body and mind is various ways. Some of these effects can be quite drastic, and may feel like they will never pass. However, these hurdles are short-lived are a necessary step to getting back to a long and healthy life.

Joseph R. Giove is a certified Hypnotist and Hypnotherapist and wants to help people quit smoking in the easiest, fastest and most painless way possible. Clinical Hypnosis and Hypnotherapy will help you cope with both the physical symptoms as well as the psychological issues that come along with quitting. This is because Clinical Hypnosis and Hypnotherapy has been proven as one of the most effective ways to quit smoking and also has the added benefit of not using harmful chemicals that are found in many other ways of quitting smoking. With over 25 years of proven experience helping long term and short term smokers of all ages, Joseph R. Giove can help people quit smoking at his certified clinic with proven results.