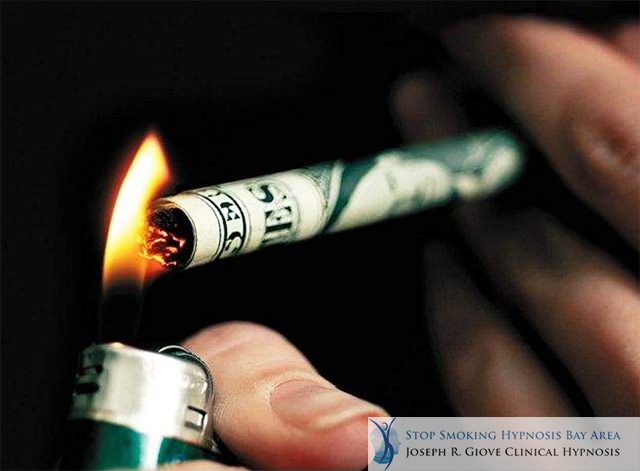 Weed, also known as marijuana, is still a Schedule 1 drug in the United States and despite the perception it has health benefits compared to cigarettes, weed can have adverse effects on a person’s health in the long term.

There have been tests that study the long term effects of smoking weed but since marijuana is still a Schedule 1 drug, there are a lot of people that will not be truthful about their use of the drug. However, now that marijuana is becoming legal in many states in the United States, Canada and other countries around the world, health testing is quickly becoming scientific and widespread. That being said, there are still harmful chemicals being absorbed by the body, not to mention psychological and socially disruptive effects that can occur with prolonged marijuana use.

Quitting marijuana can greatly increase your overall health, physical and psychological, and this article will focus on these effects and how to best quit smoking weed in the most efficient way.

Weed is Cannabis (its official name) but also goes by many other pseudonyms such as marijuana and pot. The active ingredient in marijuana is THC, which stands for delta-9-tetrahydrocannabinol, and gives the smoker a psychoactive “high”. This active ingredient is found in the resin of the leaves and buds of the plant. There are also an additional 500 chemicals present in the Cannabis plant and at least 100 of those are chemically related to THC, called cannabinoids.

There are many ways of smoking or consuming marijuana, and some of the most popular ways to consume are as follows:

The Benefits of Quitting Weed

There is medical evidence that smoking marijuana is “safer” than smoking cigarettes or other forms of nicotine. However, smoking weed has only recently become legal in some states and therefore is still in its infancy in terms of studying its long-term health effects. Smoking marijuana, regardless of its potential medical uses, still produces tar that is taken into the lungs and builds up the same way cigarette tar does. The physical benefits of quitting smoking weed are similar to quitting cigarettes and include breathing easier, less chance of cancers, and increasing your life longevity.

Some other immediate physical effects of smoking marijuana include:

These effects will subside immediately as soon as you quit smoking marijuana.

The addictive nature of smoking weed is more psychological than physical, and the user can become very dependent on the THC that is delivered to the brain.

Here are just some of the psychological benefits of quitting weed:

When smoking marijuana, a person can become lethargic and therefore content with a simpler life that they originally wanted. If a person smokes marijuana during their working day they can lose the ambition that they might have had for the job or even the clarity in which to do it. After removing weed from the equation, the brain is no longer dependent on the THC that it is receiving and will allow for greater concentration and activity.

Smoking weed is similar to smoking cigarettes in this way, as smoking anything causes the lungs and bloodstream to be restricted of oxygen. This lack of oxygen makes a person tire faster and for longer periods of time. By quitting smoking weed, there will be a gradual increase in the re-oxygenation of the blood and lungs and therefore an increase in overall energy levels.

Marijuana is, for the time being, still a Schedule 1 narcotic drug in most places in the world, alongside Heroin, LSD, Ecstasy, Quaaludes, and Bath Salts. This makes it a drug that is still illegal in most states and is punishable by various lengths in prison at worst, and heavy fines at best. Having to find someone from whom to purchase weed can be dangerous, as can growing it yourself. Many people have been buying and smoking marijuana for years with no problems with the law, but as it is still illegal all it would take is one mistake.

Smoking in general has detrimental effects on a person’s health both physically and psychologically. While smoking cigarettes is potentially the more dangerous of the two, marijuana still has many of the same chemicals that cigarettes have. For instance, the part of the marijuana plant that contains THC is the resin, which produces a tar that can build up in the lungs and can cause many of the same cancerous and physically harmful effects as cigarettes.