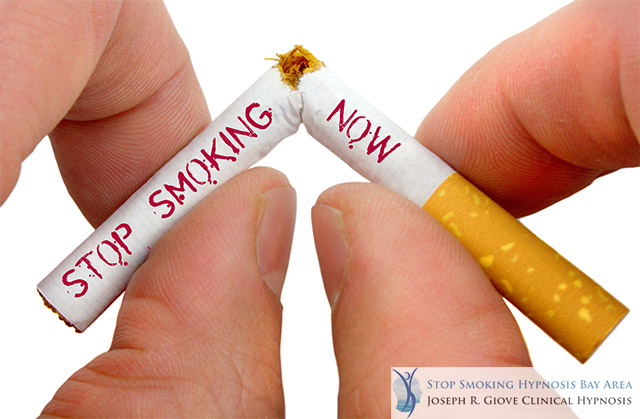 Smoking anything – cigarettes, pipes, e-cigarettes, cigars and smokeless tobacco, is very dangerous to people’s health. There are many negative health factors when people decide to start inhaling toxic chemicals into their bodies and if you have made this choice then perhaps you are thinking about quitting. Around 7 out of 10 people want to quit smoking, but only 4 out of 10 have made an attempt. This means that thousands of people in the United States want to quit smoking but perhaps do not have the best, if any, information about the most effective way to go about it.

In this article we will discuss some of the different ways to quit smoking, and the effectiveness each.

Patches, gum, nasal sprays, inhalers, and lozenges are all easily available without a prescription and at reasonable prices. For most people, these are the first things they reach for when they first try to quit. The ease of purchase and continued intake of nicotine make these appealing options, but they are not necessarily the most effective. These methods remove the physical act of smoking but still require you to consume nicotine, albeit in smaller doses but the underlying problem remains: you are giving yourself nicotine. Clinical Hypnosis and Hypnotherapy lets you quit smoking without the harmful effects of Nicotine Replacement Therapy.

The patch is a device that when attached to the skin slowly releases low doses of nicotine over the course of the day. This method is particularly useful for smokers who are accustomed to smoking continuously throughout the day, or ‘chain smoking’. Other methods appeal to those who are looking to curb spontaneous cravings throughout the day. These methods, such as gum and sprays, give the user a higher dose of nicotine in one go in order to satisfy cravings and impulses.

One of the most popular methods to quit smoking is cold turkey. Most people who choose this method set a quit date, and then simply throw out their cigarettes. Often the subjects will think having just one cigarette to get through a particularly difficult craving can help, when in reality, more often than not it derails the entire process.

One of the most difficult aspects of quitting in this way is the period of time where the quitter may experience extreme behavioral and physical changes. Some of these changes include:

Studies show that people who do not use a supplemental quitting method only succeed about four percent of the time. People who use other methods of quitting, such as hypnosis and hypnotherapy, have a much better chance of quitting permanently.

Currently there are two doctor-prescribed smoking cessation medications that are available to the public. The first is Bupropion, also known as Zyban®, which works to help reduce your overall cravings and nicotine withdrawal symptoms.

The second prescription medication is Varenicline, also known as Chantix®, which, like Zyban®, helps reduce withdrawal symptoms and the urge to smoke. Chantix® also blocks the effects nicotine has on the body, a kind of fail-safe in case the subject is unable resist, and begins smoking once more.

Both of these prescription medications can be used with the other nicotine replacement methods described above.

Some of the newer and less common methods of quit smoking include acupuncture and laser treatments. Acupuncture is not as well-known as nicotine replacement therapy methods but it is certainly gaining popularity. Acupuncture stimulates the brain, encouraging it to increase production of endorphins which produces a feeling of well-being, which in turn reduces the subject’s cravings for nicotine.

There have been mixed results in the success rates of acupuncture, but most agree that when used with a secondary quitting method, especially clinical hypnosis and hypnotherapy, the patient has a much greater chance of successfully leaving cigarettes behind.

The laser treatment method works in a similar capacity to acupuncture. However, instead of needles, they use a laser beam to stimulate endorphin production. Also, instead of a ‘hot’ laser, they use a ‘cold’ laser to avoid heat damage.

Both of these methods work most effectively when combined with hypnotherapy, allowing subjects to greatly increase their chances of quit smoking permanently.

Clinical Hypnosis and Hypnotherapy has the highest success rate and lowest recidivism rate of all smoking cessation methods. However, it is important to seek out an experienced, certified Clinical Hypnotist or Hypnotherapist, such as Joseph R. Giove to ensure maximum effectiveness.

Quit smoking is an extremely important aspect to enjoying a longer and healthier life. It is also one of the hardest things a person can do if they don’t do it properly. The temptations, cravings and withdrawal effects can be more than a lot of people can handle and most can use all the help they can get. Joseph R. Giove is a certified Clinical Hypnosis and Hypnotherapist with years of experience, and a proven track record. His goal is to make quit smoking, using his well-established methods and techniques, as easy and as painless as possible for you.